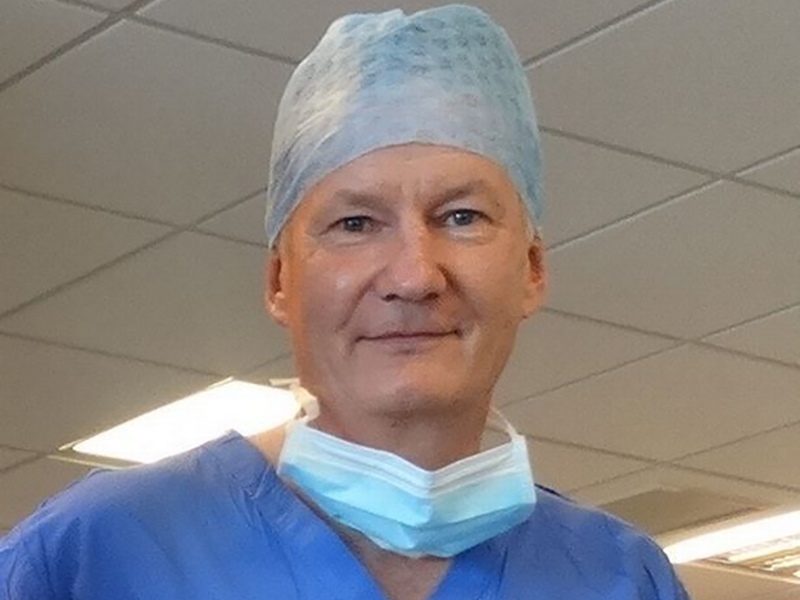 In memory of David BIPOSA is pleased to announce the David Laws Travelling Fellowship Award. David was a Consultant Paediatric Ophthalmologist at Singleton Hospital. Read our tribute to David by Patrick Watts, colleague and friend.

David was an astute clinician, talented surgeon, a wonderful teacher and mentor. He was a dedicated doctor who not only provided an exemplary service to the NHS but also undertook much charity work in Africa. He had a witty sense of humour and was very popular with his patients, trainees and colleagues.

He will be sorely missed by his trainees, colleagues, and staff at the hospital and is a huge loss to the paediatric ophthalmology community. His wife Kath and daughters Elinor and Carys survive him.

His family have set up a justgivingpage in memory of David if you would like to find out more about his charitable work.

BIPOSA 2022Wednesday 28th - Friday 30th September 2022ProgrammeThe Bristol team have put together a fantastic programme over the three days. We are delighted to welcome our keynote speakers: Gill Adams, Moorfields to give the Claud Worth Lecture on Wednesday Elizabeth...